Nika Nizza is a young writer born in Kazakhstan and raised in Russia. Since her childhood, she has been traveling a lot, finding her inspiration in foreign cultures and new people. At the age of 21, Nika moved to France to get her master’s degree, but she suddenly decided to stay in Europe. Today, Nika is residing in Luxembourg, creating poems to share her insight into the modern society gained while traveling in Asia and Europe.


Of course, genetic selection for purely anatomical traits seemed a frivolous thing in comparison with a multitude of culture-creating transformations, yet at the same time a desirable thing for aesthetic reasons (the opportunity to make physical beauty universal). <…> An ingeniously constructed television set dispersed intellectual garbage; sophisticated transportation technologies made it possible for a degenerate, instead of getting soused in his own backyard, to dress up as a tourist and do the same in the vicinity of Saint Peter’s basilica.


Hello, my name is Nika Nizza,

I write my poetry in Moscow, in Ibiza,

I have been writing since I was child,

I do not need a lot to find inspiration -

My writings are created from my passion,

During a sunny day or an obscure night -

At any moment, I can write.

I write about what I think and how I feel,

About foggy weather or a delicious meal,

About public transport or a secret visit,

I write about every moment, every minute.

I know that I am not a famous poet,

Unfortunately, I do have to know it,

But if I choose to cry or to complain,

I can get nothing more than pain.

I hope that I will keep on writing,

I hope my rhymes will be exciting,

I hope to burn hearts with my words,

I hope my name will be known by lords.


I was looking attentively at my picture,

Realizing that it was a fake mixture.

I was holding that glossy piece of paper,

That could not turn directly into vapor;

I was observing its real background,

And no fiction, no fake could be found;

Everything seemed to be fine -

I saw no mafia, no violence, no crime;

All details had a reasonable place -

There was no waste of effort or space;

All colors were natural and bright -

The composition was, in general, alright.

But that picture was haunting me daily -

And unexpectedly, I had a hunch

That because of me, it came to the crunch.

And again, I was staring at my shot,

I was looking for mental support,

I was having strong doubts in my head,

I did not exist anymore, I was dead,

On that picture, there was another person,

Living life in a different version,

His eyes seemed unfamiliar to me,

His fit body was not mine, as I could see.

Did it mean that I renounced myself?

Why my life story was falling from shelf?

The picture and I concluded a give-and-take:

It was its fault, because it was fake.


In a dark room decorated with solid curtains,

In that dark room full of disorder,

A light and smooth easel had been positioned on a table,

That easel was as small as a toy,

And it was being used to hold a neat canvas,

A clear and simple storyline had frozen on that canvas:

A stool had found its place in the middle of a green room,

But all asymmetric pieces painted on that canvas

Had deformed the banality of its storyline,

And the irregularity of lines, spaces and angles

Had leaded to disrespect of basic visual rules.

So the picture was paralyzed, having lost its perfection,

And rebelling proudly against perfect maturity.

For some, days were passing by like a hectic race,

For others, they were long and boring,

Someone was wasting his life during night adventures,

Whilst the artist was inspiring life with art,

And he had to submit to his picture,

To get on his knees in front of the magic of its inaccurate lines,

And he did not dare to touch it with a brush,

And he allowed it to remain unfinished.

You can live at any time, have any passion,

But your life will always be ruled by fashion,

It is capricious and arrogant enough

To make the crowd love all fashionable stuff.

The fashion states that an amazing picture

Is more appreciated than any severe stricture,

So people can scream with joy and laughter,

When photographs make beauty from any disaster,

To send each other nice and colorful shots,

People fight for a prize in this global contest,

And if you don’t like their pictures, they protest! 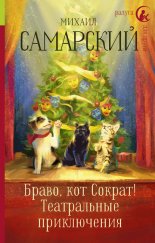 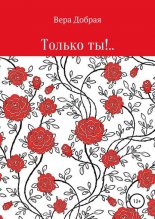 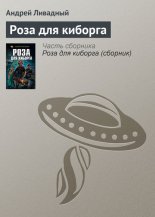 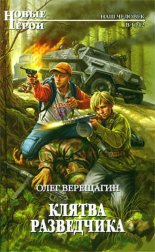 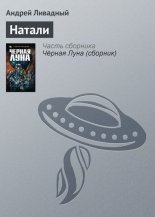 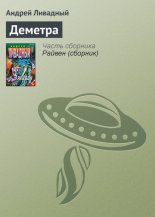